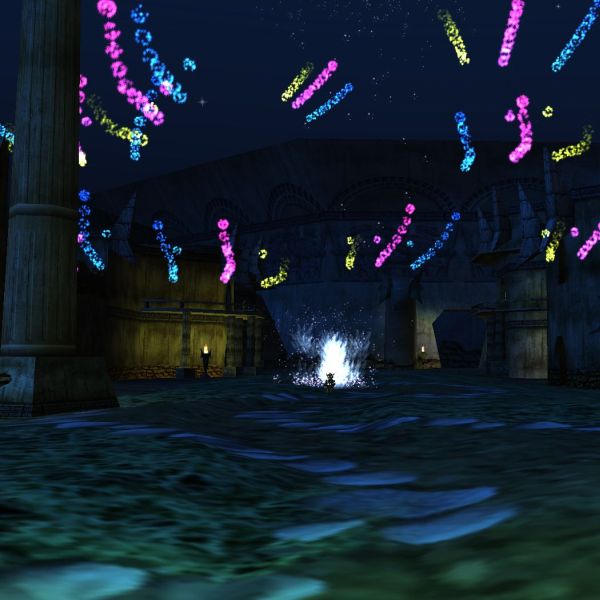 As we welcome a new year of adventuring, I want to recognize and promote some members who have distinguished themselves this past year by granting them new ranks!  Please congratulate these exemplary members of our fine guild.

May the favor of Jabober always shine on you! 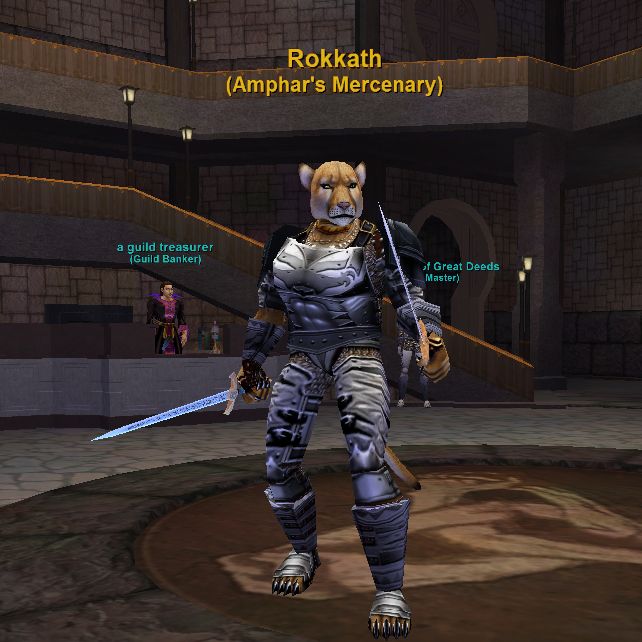 The New Tanaan Mercenary Academy is the finest school of it’s type.  As such, it operates under some very strict rules.  Rokkath has been my trusty companion for a long time now, but it’s time for his apprenticeship to end.  After saying my farewells to him, I was given an unexpected honor.  The Academy chooses its field experiences very carefully for its students, especially for those who are ready for more advanced training.  I was selected to be an advanced trainer for a Journeyman level student.

Tokris is a Vah’Shir, just as Rokkath is, but the difference in his abilities is quite marked.  Halmar noticed it immediately, as we plowed through the Plane of Innovation together the other day.  His upkeep is more costly, but he’s worth the hire, and I think the learning experiences we can give him will be most valuable as we shape a new adventurer in this world. 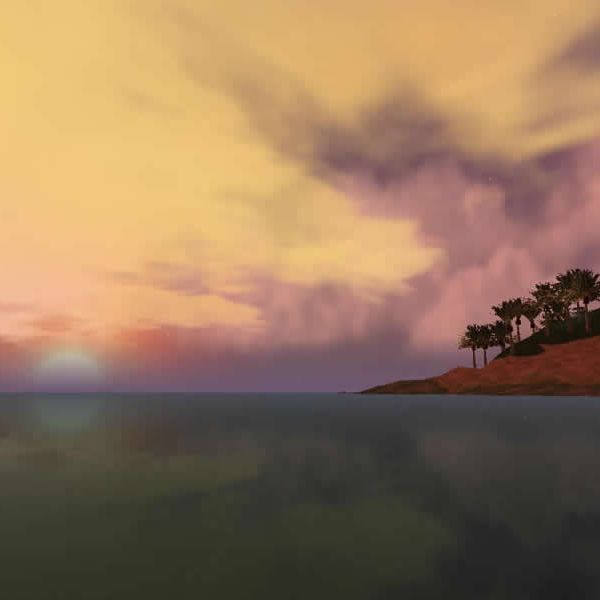 At first, when my good friend Halmar hired the mercenary healer Kataura to accompany us on our adventures, I kind of shook my head. It was a convenience, more than anything, I told myself. After all, my trusty Rokkath had fallen just a couple of times before my complete heals have gone off. Should I annoy some of the beasts we encounter, it’s nice to have the healing support. Halmar, even more so, as his magical robes don’t protect the great wizard from falling fast under the crushing blows of some of our adversaries.

I guess it all changed a couple of nights ago, when after a tough fight where I was throwing heals as fast as Kataura to keep us all alive, Halmar cast an evacuation spell after Kataura had exhausted her mana, even though I was keeping everyone healed to over fifty percent health. It suddenly became clear to me – Halmar’s opinion of my ability was rather low.

Sure, Kataura always looks busy. She’s got to brag about every spell she casts, announcing it to the group like a bard tooting her own horn. Sure, she has all the newest spells in her spellbook. She often ends up stepping on my toes when someone’s in need, and wasting mana with her annoying heals directed at party members who have 95% health.

You may think that it sounds as if I’m jealous of Kataura. The truth is, since Kataura has come to join us, my powers and skills have deteriorated. I haven’t obtained all of the spells I could, and I’ve turned not into the “battle cleric” I told myself I was, but a completely replaceable party member.

That thought was unacceptable to me. I had to redeem myself.

I made a plan. I searched Norrath, Luclin, and the Planes for every spell I could get my hands on. It was not easy, but I dug up a set of spells comparable in power to Kataura’s. The playing field was now level.

After some intense prayer, Mithanial Marr directed me to the perfect place to hone my skills once again. Grieg’s End tested my powers and my sanity, but after spending a week in the mad sorcerer’s realm, I emerged renewed, in full fighting form. When Kataura runs out of mana as she always does if the fight lasts longer than a few minutes, it will be clear who really keeps the party alive.

Wait until Halmar sees me now! 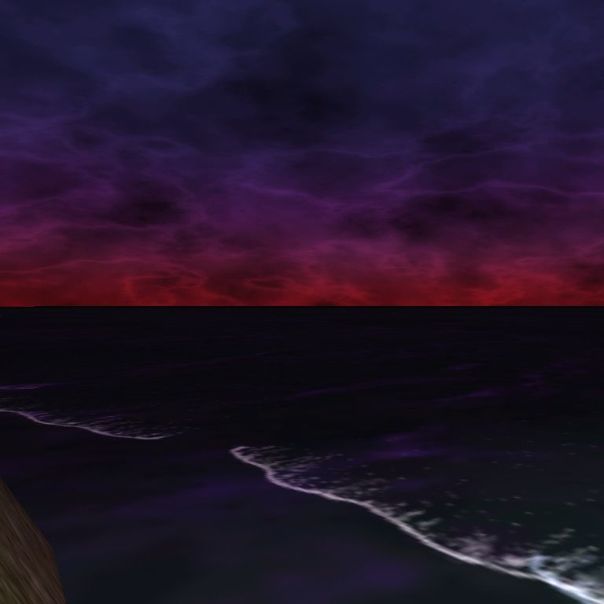 Last night I answered the call from an Emissary of Veeshan concerning Giants.  I was going to slay three, but I spent a complete evening in Velketor’s Labyrinth only to come up empty.  I’m sure I could have taken him, but here’s the gallery from the others I easily dispatched. 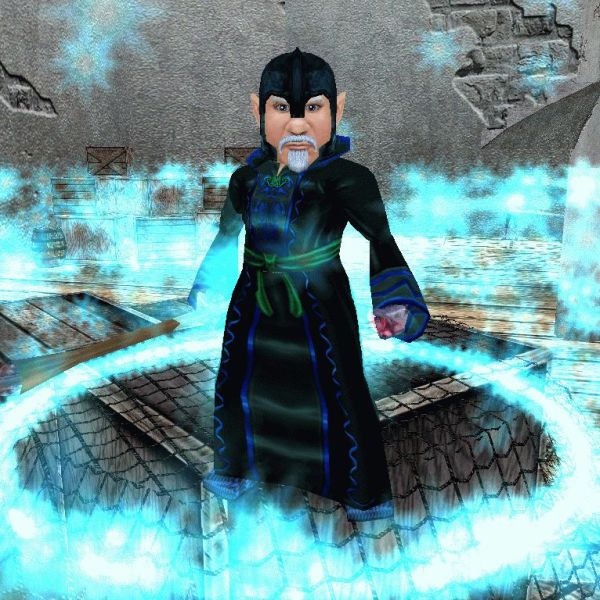 Okosar, Favored of the Gods

Agnostic enchanters don’t normally seek favor with the gods of Norrath. There is kind of an unwritten rule: you don’t show disrespect for them, and they don’t drop your illusion in the middle of Oggok (or worse). A quid pro quo that keeps everyone happy.

Who knows why I decided to get involved in the affairs of the gods. I guess I was flattered. I fancy myself a master fisherman, and I was at my favorite vacation spot in all of Norrath, the Isle in Erud’s Crossing. The wisps there paid (unwillingly) for most of my early adventuring gear. But I digress. There was an avatar on the island, A Primate of Prexus. Never seeing him there before, I decided to greet him, and before I knew what had happened, I was asked to collect some blessed fish for Prexus’s favor. Since I was fishing anyway, I thought, “Why not?”

Of course, if you’re helping one god, pretty soon they all want to get in on the action. Prexus’s fish were spread across creation, and as I was crossing the Feerott to my next fishing hole, an avatar of Cazic-Thule beckoned me. Now I was wondering what kind of can of worms I had opened by accepting Prexus’s task. There is a reason “pride” is on Jabober’s List of Deadly Transgressions.   END_OF_DOCUMENT_TOKEN_TO_BE_REPLACED